KWT Imports is a bicycle parts and accessory wholesaler servicing bicycle stores in Australia.
We are all about getting more people on bikes by providing excellent brands and products of great quality and value.

KWT is Australia's longest serving bicycle wholesaler beginning in the late 1950's by Kevin William Thompson (KWT).
Kevin was a keen cyclist travelling the country competing in state and national races. At the same time he started from a small shop in Sydney doing repairs and also importing speciality racing components from Europe and Japan. Over time Kevin became well known for sponsoring leading teams and riders and local manufacture of his THOMPSON specialty racing frames.
In the 1970's he moved the business to Brisbane and began importing brands such as Daccordi, Suntour, Campagnolo and Clement tubular tyres.
In the 80's he began a family and in the 1990's and 2000's the business began to focus on rubber distributed from Cheng Shin Tyres and Maxxis.

In 2005 his son Eamon began working for the business and today it is located on Queensland's Sunshine Coast. 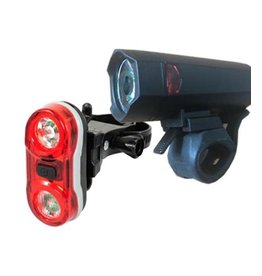 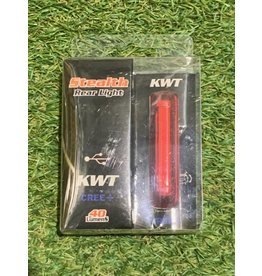 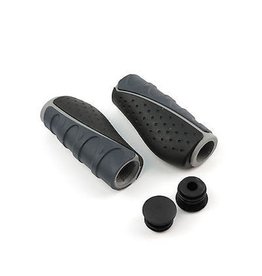 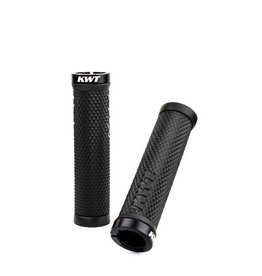 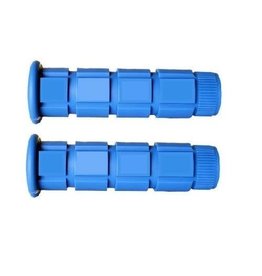 The Oury Style Grip is designed for Mountain Bikes, and has a low flange for BMX and Downhill bikes which don't use shifters. Strong, grippy and ra bargain price.
Add to cart
KWT Oury Style Grip Blue
$10.00 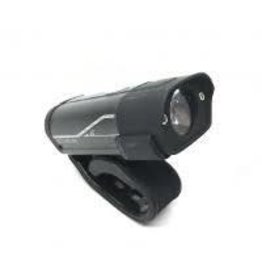 The Chaser Front Light is a budget friendly commuter bicyle light. It is bright (420 lumens), rechargeable, small and compact, waterproof and has a low battery indicator. It has different lighting modes to suit all riding conditions.
Add to cart
KWT Chaser Front Light 420 Lumens
$49.00
By using our website, you agree to the usage of cookies to help us make this website better. Hide this message More on cookies »