Orbea was founded in 1840 by brothers Juan Manuel, Mateo, and Casimiro Orbea in Eibar, Basque Country, Spain. Originally a rifle and gun producer, Orbea exited the gun business and began designing and producing bicycles as Orbea Bicycles in 1930. Orbea began participating in the Tour de France as early as 1934, with famous Spaniard Mariano Cañardo as the face of the Orbea road cycling team.[2]

In 1969, under dire financial circumstances, employees formed a co-operative and purchased Orbea from the Orbea family. The newly formed Orbea cooperative left Eibar the same year to nearby Mallabia, where their first dedicated bicycle factory was built. For the next several decades, the company would focus on producing leisure bikes for consumers in Spain and around Europe.

Orbea would return to competitive road cycling in the 1980s as Gin MG-Orbea and later SEAT-Orbea, led by Spaniard cyclists Pedro Delgado, Jokin Mújika, and Pello Ruiz Cabestany. Participating in both Tour de France and Vuelta a España. 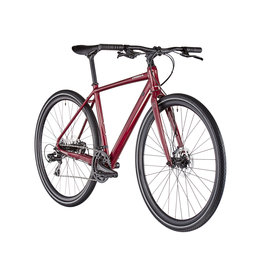 The Orbea Carpe 40 Commuter Flat Bar Road Bike is stunningly stylish and comfortable to ride. It has hydraulic disc brakes which work superbly in wet conditions to give you full control. Enjoy the urban terrain with this affordable, smooth rolling beaut
Add to cart
Orbea Carpe 40
$1,199.00 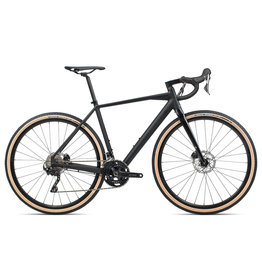 The Orbea Terra H40 is an all round road/gravel bike. Take your bike places you never thought you would go. Off the beaten track on gravel or hit the road. This is a perfect touring bike which combines comfort and stiffness. This budget friendly bike
Add to cart
Orbea Terra H40
$2,899.00 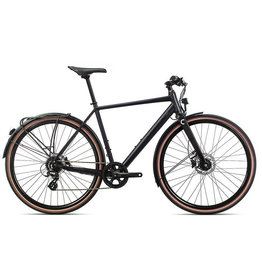 The Orbea Carpe 25 comes with all the bells and whistles. The perfect commuter bike as it has mudgards for wet weather and a panier rack to carry your tog to work. Good gearing and brakes will keep you commuting through the winter months. A neat lookin
Add to cart
Orbea Carpe 25 2020
$1,399.00
By using our website, you agree to the usage of cookies to help us make this website better. Hide this message More on cookies »