Their company started in Fremantle WA in 2006 when electric bikes were introduced at the E Shed Markets. It began a revolution that was destined to grow and evolve into a major force in the electric bike market in Western Australia. Originally attracting the interest of caravanners and commuters the concept of power assisted cycling inevitably became an exciting alternative method of transport for everyone. The main attractions were, “exercise without stress” “cheaper and healthier commuting” and “recreational enjoyment for anyone”. Higher fuel price for cars and heavy road congestion has helped to keep the demand growing at a rapid rate. They just want everyone to keep moving! 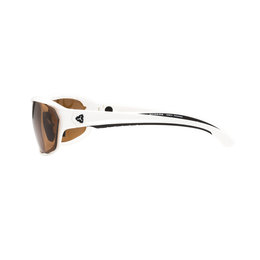 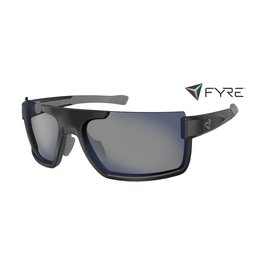 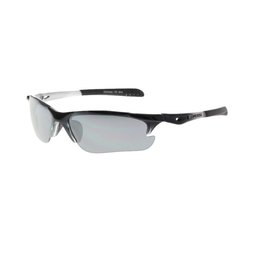